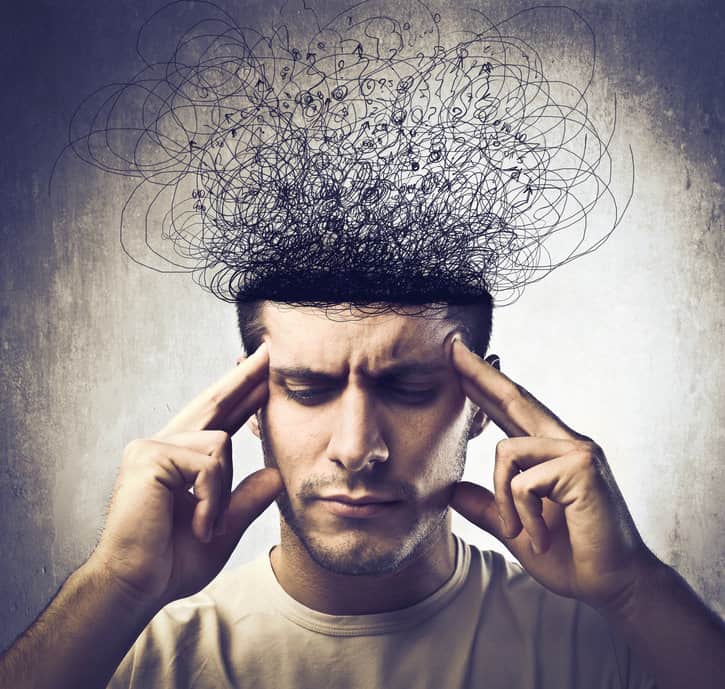 Aniracetam is a nootropic of choice for people dealing with anxiety or depression. This is because in addition to improving memory and concentration, as other nootropics do, it has a positive effect on mood, probably because it affects receptors for the neurotransmitters dopamine and serotonin.

Today, it is often used by people who suffer from social anxiety. In fact, giving mice Aniracetam makes them more sociable.

Other studies using rats show that Aniracetam can alleviate fear and depression. Aniracetam has been shown to stabilize and improve mood in people with dementia.

Some people claim that it gives them a feeling of euphoria.

Like other cognitive enhancers, Aniracetam improves memory and learning ability, presumably as the result of effects on acetylcholine receptors.  It’s used to increase focus and concentration.

Aniracetam has been shown to repair cognitive defects in rats with foetal alcohol syndrome  or traumatic brain injury and to restore memory in rats and monkeys with scopolamine-induced amnesia. Its neuroprotective effects could be caused by actions on glutamate receptors.

Studies on people suffering from mild dementia show that Aniracetam improves their cognitive performance. In Europe and Japan, Aniracetam has been used to treat stroke patients. Studies on rodents suggest that it might help people with schizophrenia, PTSD, ADHD or sleep disorders.

Fast Acting, But Not Long Lasting

Aniracetam is fat soluble, which means that it crosses the blood-brain barrier easily. Consequently, it’s very fast acting, and you can experience its effects within a few hours after taking it.  Its fast acting nature could explain why, according to anecdotal reports, it provides quick, intense bursts of energy. Students sometimes use it to stay awake.

However, Aniracetam’s bioavailability is very low. This is because a great deal of the drug is absorbed by the liver after ingestion. Therefore, the effects do not last very long.

Because of this, it’s recommended that you take small doses at frequent intervals, generally from 750 to 4500 milligrams per day, divided into four doses per day. Start with the lowest dose possible, as taking too much can cause gastrointestinal distress.

Like Piracetam, Aniracetam can cause headaches. Taking Aniracetam with choline can help prevent them.

It can take at least two weeks for enough Aniracetam to build up in your brain before you experience its full effects.