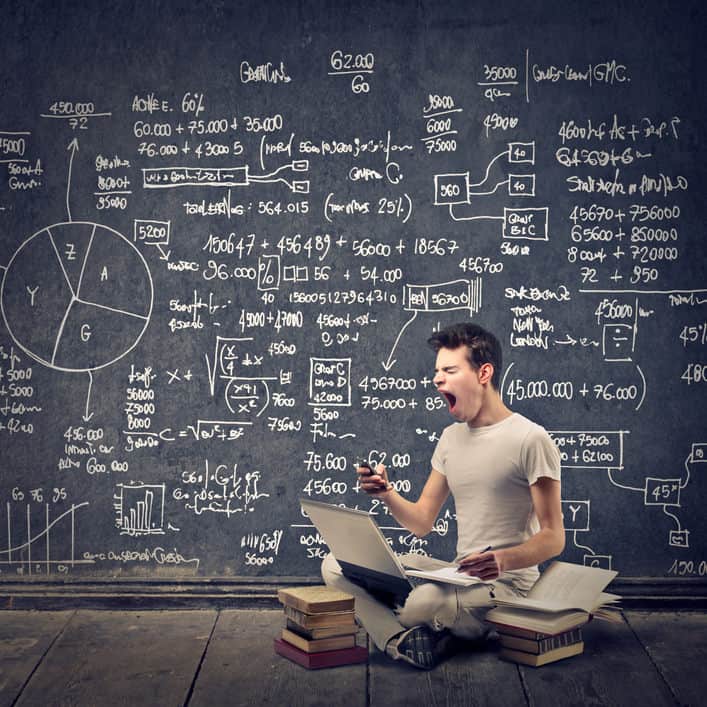 If you want a drug that will keep you awake and alert without making you anxious – but you don’t have a lot of money to spend – Adrafinil might be the perfect choice for you.

Adrafinil is the precursor to the popular smart drug Modafinil. This means that when you take Adrafanil, it is is transformed into Modafinil. Therefore, Modafinil and Adrafinil ultimately have the same cognitive effects.

Early research on Adrafinil, which was developed in the 1970s by Lafon Laboratories in France, showed that in animals, it increased activity at night, without causing anxiety or repetitive behaviour, known side effects of amphetamines. Because of its ability to reduce sleepiness, it was considered as a treatment for narcolepsy.

However, researchers soon discovered that they could produce Modafinil, the active metabolite of Adrafinil. Modafinil’s effects were more predictable than those of Modafinil. Therefore, Modafinil, rather than Adrafinil, became the prescription drug of choice for conditions that cause excessive sleepiness, such as narcolepsy, sleep apnoea and shift work sleep disorder.

Why the difference between the two drugs? When you take Adrafinil, it is filtered through your liver, where it is broken down and converted to Modafinil. How quickly and efficiently your liver breaks down Adrafinil, and therefore, how it is used by your body, will depend on your metabolism and how efficiently your liver functions. Thus, two people of the same sex and similar age and weight can take the same dose of Adrafinil but achieve very different results.

On the other hand, when you take Modafinil, it doesn’t have to be broken down. What you see is pretty much what you get.

Both drugs have the same cognitive effects. Both are eugeroics, or wakefulness promoting agents. Unlike amphetamines, they do not create sleep debt. After your dose of Adrafinil or Modafinil wears off, you’ll sleep your normal number of hours. You won’t crash.

Studies suggest that Modafinil inhibits GABA release and increases glutamate, histamine and norepinephrine production, reducing sleepiness and promoting wakefulness. Modafinil also appears to act as a mood enhancer by increasing dopamine levels, although it does not cause depression when it wears off.

Adrafinil and Modafinil have similar side effects, including headache, back pain, nausea and stomach ache. Both drugs can cause heart problems. You should not take Adrafinil if you have had heart trouble. Users of Adrafinil can develop abnormal facial movements, which persists after the drug is withdrawn.

Effect on the Liver

Because Adrafinil is metabolised in the liver, it can increase levels of liver enzymes. Therefore, you should not take Adrafinil if you already have problems with your liver, or if you are taking other substances that affect liver function. To avoid liver damage, don’t take Adrafinil over an extended period. Take it only when you really need it.

Your Adrafinil dose might have be to be two or even three times as high as your usual Modafinil dose. It’s been suggested that you can take as much as 600 to 1200 milligrams of Adrafinil a day. However, because of the potential for serious side effects, its best to start with a small dose and work your way up very slowly.

Take Adrafinil early in the morning if you don’t want to stay awake all night. It takes a while for it to take effect. In addition, it has a long half-life, so it will remain in your body for a long time.

Why take Adrafinil instead of Modafinil? The advantage is cost. Adrafinil is much less expensive than Modafinil. You might be able to find a branded version of Adrafinil that is cheaper than generic Adrafinil. So if you need help staying awake in preparation for a single event, and you want to save money, Adrafinil could be the smart drug for you.